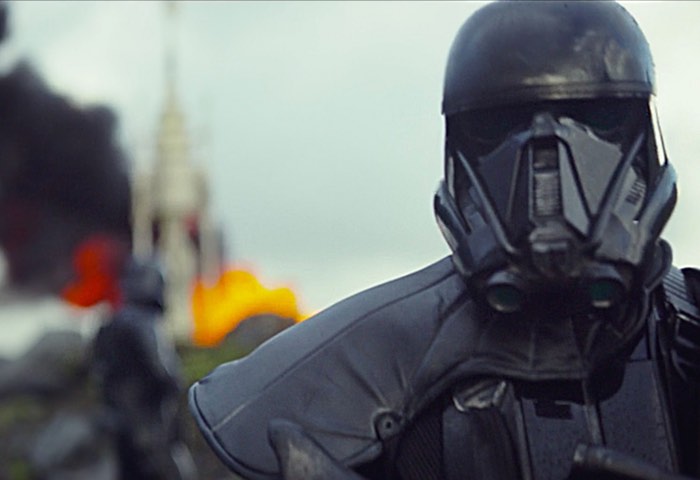 Star Wars fans are sure to be interested to know that the first trailer for the new upcoming Star Wars Rogue One will be debuting today on ABC’s Good Morning America television show.

In preparation for the trailer Lucasfilm has released a teaser trailer which is 11 seconds in length and provides a glimpse at the new Shadow Trooper, which Lucasfilm has recently trademarked.

The latest chapter in the Star Wars story does not continue on from the storyline of the Star Wars blockbuster Star Wars: The Force Awakens which launch late last year but provides a prequel story that provides insight into how the Rebel Alliance came into possession of the Death Star plans.

As soon as the new Star Wars Rogue One is released later today we will keep you updated as always. Check out the 11 second trailer via the link below.