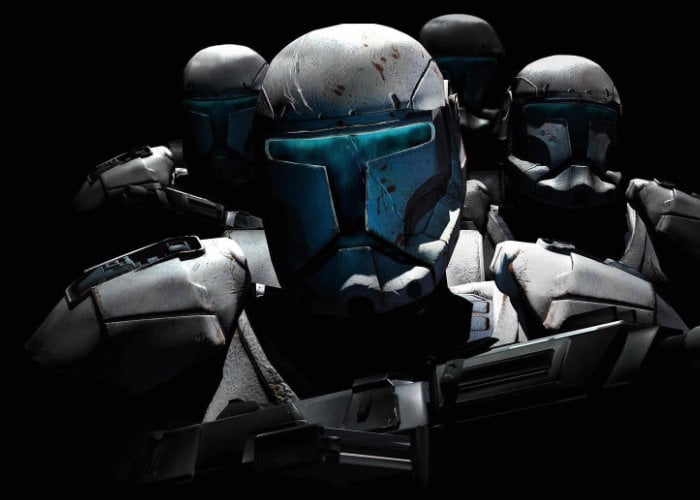 Star Wars Republic Commando tactical first person shooter previously launched on Xbox and PC systems is now making its way to the Nintendo Switch, if mine data from the Switch eShop is correct. The data has been mined by NWPlayer123 and indicates that the game has been added to the Nintendo store servers ready for release in the near future.

Star Wars Republic Commando takes place in the Star Wars universe, and features both single player and multiplayer game modes and is set in the Star Wars Legends expanded universe. During with players take on the role of RC-1338 “Boss”, an elite clone trooper, referred to as “clone commando”, who leads Delta Squad, consisting of three fellow clone commandos – RC-1262 “Scorch”, RC-1140 “Fixer”, and RC-1207 “Sev” – each with their own distinctive personalities. The game was developed by LucasArts using the Unreal Engine, and published for the Xbox and Microsoft Windows in 2005