We’ve all heard the claims about Star Wars The Old Republic’s inflated cost and very low chance of making back the money spent on developing it. Well, EA CEO John Riccitiello is here to clarify a few things regarding that very subject. And by things I mostly mean the rumors in question, which according to him are patently untrue. To refresh your memory, here’s what disgruntled employee EA Louse had to say about TOR:

“Don’t make me laugh. They’ve spent more money making the Old Republic than James Cameron spent on Avatar. Shit you not. More than $300 million! Can you believe that?…Old Republic will be one of the greatest failures in the history of MMOs from EA. Probably at the level of the Sims Online. We all know it too.” 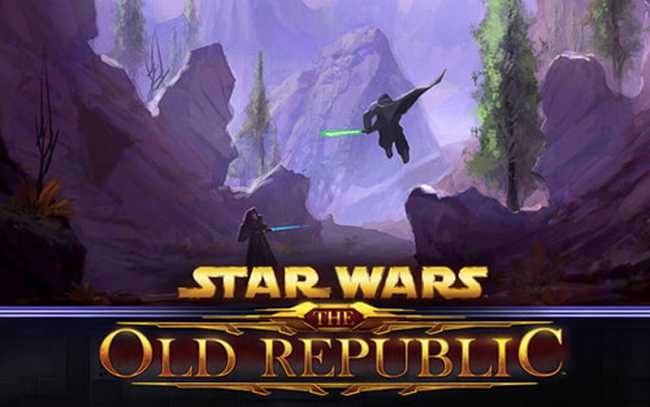 Ultimately, time will tell, but I very much doubt a publisher as canny as EA and a developer with Bioware’s sterling reputation have just been blindly pouring money into the project without thinking it through.