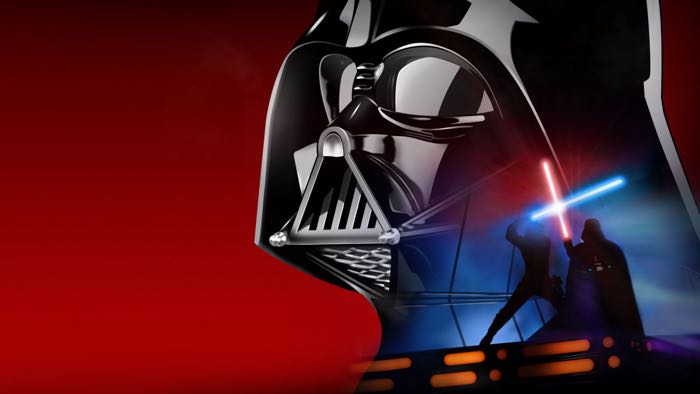 Earlier we heard that the six Star Wars movies were available on iTunes and now they are also available on Sony’s PlayStation Store.

The movies are actually cheaper on the PlayStation Store as they are available for £9.99 each as opposed to £13.99 on iTunes an Sony are also offering a bundle of all six movies for £69.99.

The iconic movie collection becomes available for the first time on digital from today in the UK and Australia (with other territories to follow in the coming weeks).

Experience the saga via PlayStation Store, with special editions of Episode IV: A New Hope, Episode V: The Empire Strikes Back, Episode VI: Return of the Jedi, Episode I: The Phantom Menace, Episode II: Attack of the Clones & Episode III: Revenge of the Sith.

The Star Wars movies will be available in the UK and Australia in the PlayStation store and more countries will be added later on.