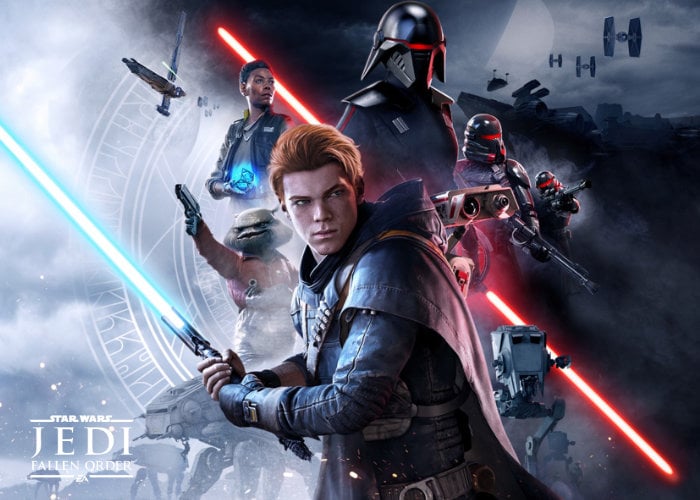 “Wow, that came out of nowhere! Respawn Entertainment has updated Star Wars Jedi: Fallen Order to tap into the extra horsepower of the Xbox Series X and S consoles, plus of course, PlayStation 5. It’s ‘back compat plus’ as Rich calls it, so relatively limited compared to a native next-gen app – but here’s how it looks and plays on all three systems. “