Star Wars creator George Lucas, announced at the Star Wars Celebration V, that Star Wars will finally be coming to Blu-ray next year. Lucasfilm LTD will be releasing the Star Wars Blu-ray Box Set which will feature all of the six Star Wars movies. 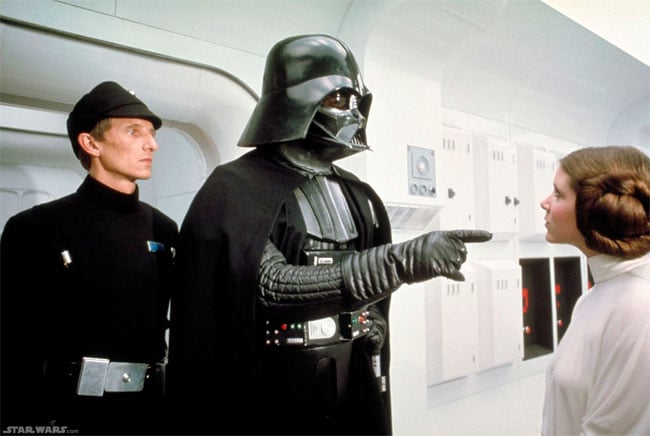 “Blu-ray is the absolute best way to experience Star Wars at home – in pristine high definition,” said George Lucas, creator of the Star Wars Saga. “The films have never looked or sounded better.”

It looks like the special editions of the Star Wars movies will be the ones featured on Blu-ray, and it seems like the original versions wont be included in the box set.

“Blu-ray is the absolute best way to experience Star Wars at home – in pristine high definition,” said George Lucas, creator of the Star Wars Saga. “The films have never looked or sounded better.”

Twentieth Century Fox Home Entertainment, LLC (TCFHE) is a recognized global industry leader and a subsidiary of Twentieth Century Fox Film Corporation, a News Corporation company. Representing 75 years of innovative and award-winning filmmaking from Twentieth Century Fox, TCFHE is the worldwide marketing, sales and distribution company for all Fox film and television programming, acquisitions and original productions on DVD, Blu-ray Disc Digital Copy, Video On Demand and Digital Download. The company also releases all products globally for MGM Home Entertainment. Each year TCFHE introduces hundreds of new and newly enhanced products, which it services to retail outlets from mass merchants and warehouse clubs to specialty stores and e-commerce throughout the world.