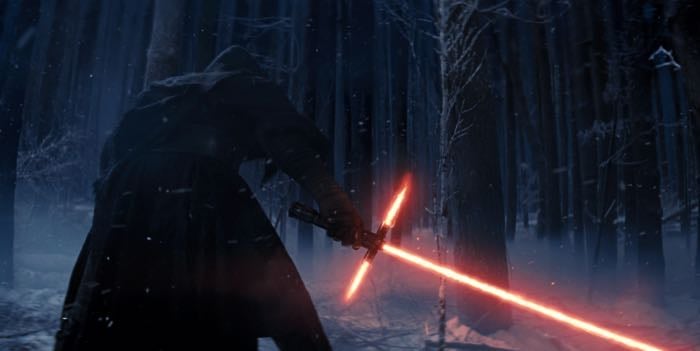 The new Star Wars The Force Awakens will launch later this year and now Disney has announced that Star Wars Episode VIII is coming in 2017.

Star Wars Episode VIII will launch on the 26th of May 2017 and the company also announced a new Star Wars Spin off movie called Rogue One, which will be released in 2016.

In addition, Iger confirmed that Rian Johnson will write and direct Star Wars: Episode VIII. The film, which continues the saga after the events of Star Wars: The Force Awakens, is set for release on May 26, 2017 — forty years and a day after the release of Star Wars: A New Hope in 1977. Johnson is widely considered one of cinema’s most gifted young filmmakers, having directed the modern sci-fi classic, Looper, as well as Brick and The Brothers Bloom. He was also behind the camera for three episodes of the critically-acclaimed TV series Breaking Bad, including “Ozymandias,” which series creator Vince Gilligan named as the best installment of the show. Kathleen Kennedy and Ram Bergman, producer of Looper, Don Jon, Brick, and The Brothers Bloom, are on board to produce, and J.J. Abrams will serve as executive producer.

You can find out more details about the new Star Wars spin off movie and also Episode VIII over at Disney at the link below.