Whats looks to be now a firm a date has now been released for the launch of the Star Wars complete saga launch on Blu-ray. It was originally thought to be towards the end of September but now looks to be arriving on the September 16th a few days earlier.

For the first time in the films history, all six of George Lucas’ epic films, Episodes I-VI will now be finally combined in to one complete set. Three version of the Star Wars Blu-ray collection will be available. One with all six titles and then two other editions, the first three movies in on and then the final 3 three in another separate box sets. Watch a teaser video after the jump. 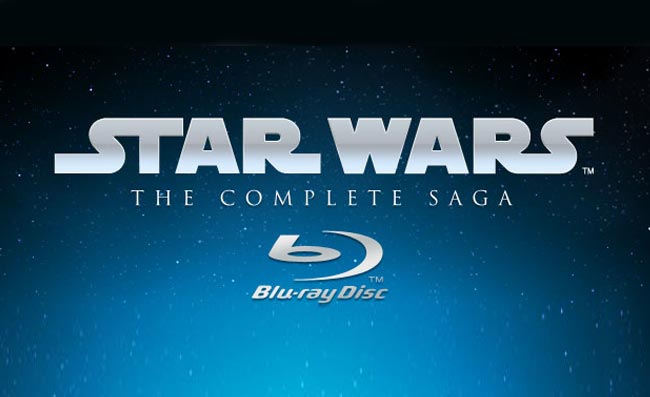