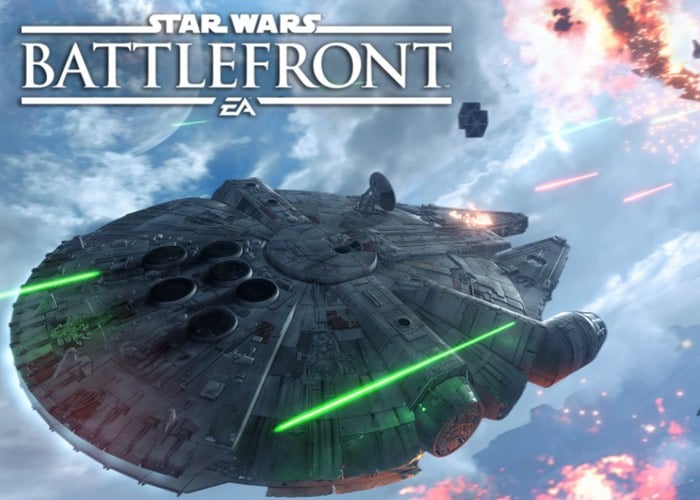 The highly anticipated Star Wars Battlefront game will be officially launching tomorrow in the US and UK and will be available to finally play on both next-generation games consoles in the form of the PS4 and Xbox One as well as on PC systems.

On the eve of the game’s launch details have been revealed about the Star Wars Battlefront Season Pass that will be priced at £40 within the UK and provide those that purchase it with 4 packages of downloadable content.

The four Season Pass packages will include four more Heroes and Villains, which as yet have not been confirmed and may even include characters from the upcoming Star Wars film The Force Awakens.

Together with four new game modes and 16 additional multiplayer maps for players to enjoy, as well as ”over 20″ new pieces of “galactic tech” including weapons, vehicles and Star Cards. The games Season Pass will also provide players with the content two weeks earlier than the normal DLC rollout.

The Battle of Jakku DLC for the Star Wars Battlefront game that has been created to complement the new Force Awakens movie will be free.