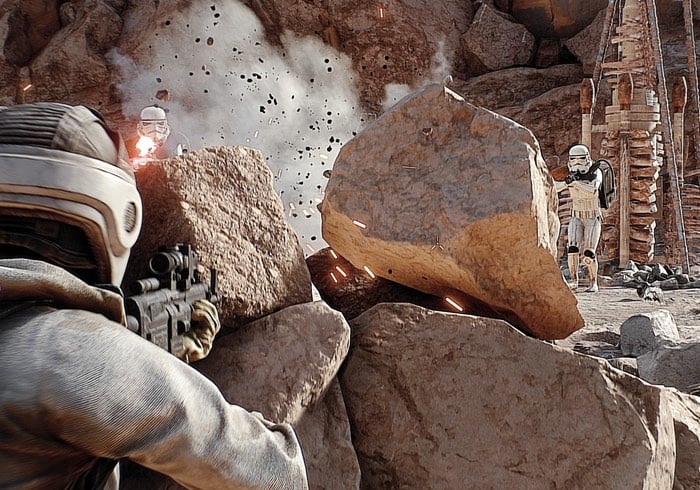 Some of our readers might remember the Toddyhancer mod that was created for the PC version of Grand Theft Auto V and enhance the graphics to an amazing realistic level.

Unfortunately the Star Wars Battlefront Toddyhancer mod is still under development and no date has been released as yet to when a public release will be made available. But for more information in the mean time jump over to the Martin Bergman Imgur account via the link below to see a wealth of screenshots taken whilst using the new graphics enhancement mod. 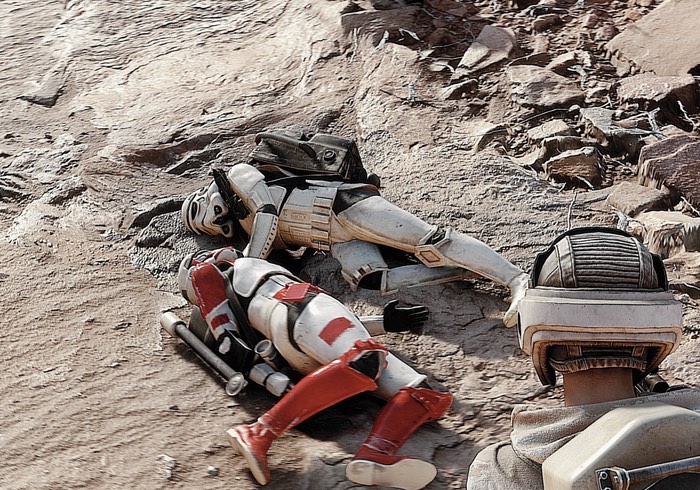 As soon as more information is made available with regards Toddyhancer availability for Star Wars Battlefron we will keep you updated as always. 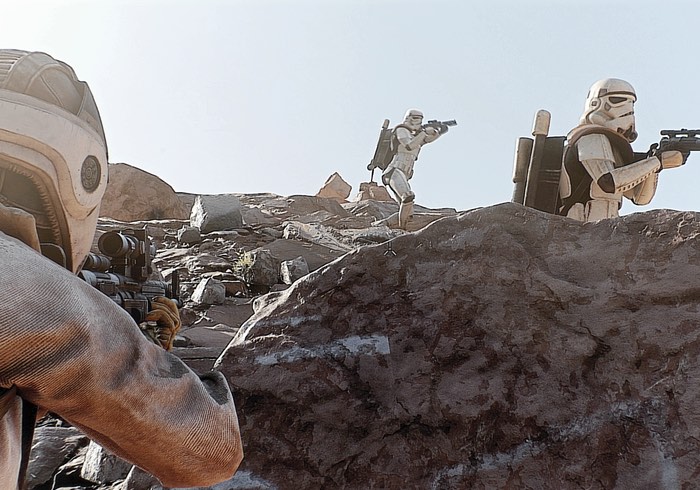