Following on from the announcement made earlier today that Disnay has now sold the rights to make Star Wars games to EA.

An hour of Star Wars Battlefront 3 gameplay has been leaked online for your viewing pleasure, and was streamed online as part of the annual 4th May Star Wars fan celebrations. 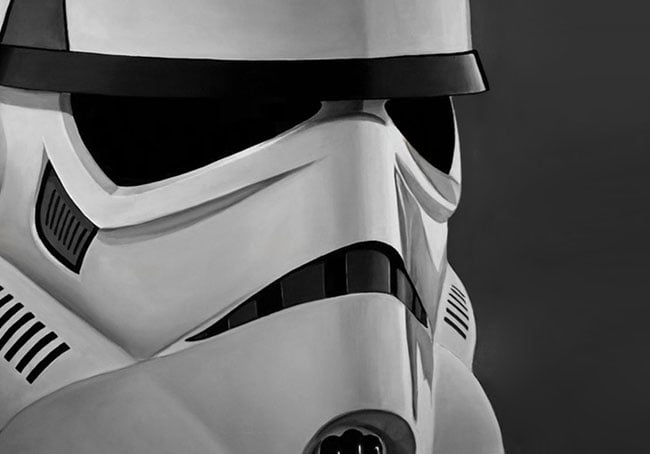 The footage shows the player taking the role of Yoda later on, but begins with an extended gameplay session on Desolation Station, an asteroid-based facility used in the construction of the Death Star.

The footage shows the game in a rough state of development before Lucas Arts pulled the plug. But lets hope EA can work something out to get the game back in to development very soon. Enjoy!