Star Trek has mostly managed to avoid licensed game pitfalls if nothing else. While not uniformly triumphant examples of the medium, Star Trek games from Klingon Academy to Star Trek Armada through Voyager Elite Force have been well crafted, quality releases. And by the sound of it, so will the latest entry in the franchise. 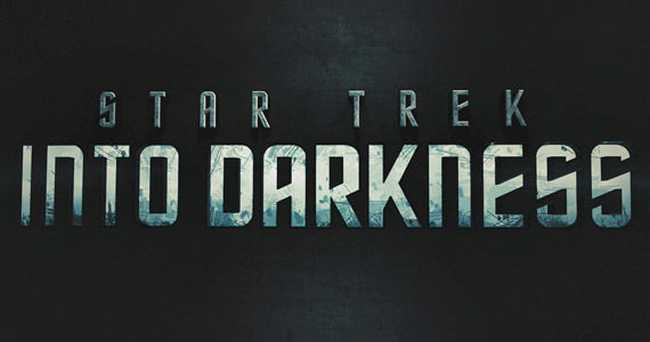 “Our goal was to make the most authentic Star Trek game we could,” according to Brian Miller. “We’re not a licensed game – we’re funding this and making this ourselves. A traditional licensed game, you get a licensor and say they’ll give you some money to make the game. This is a game that we’re making in-house, and it’s been funded by Paramount Pictures from day one.

“There’s a lot of stigma to movie-based games and there have been some that have done it well. But the majority haven’t lived up to expectations, and that was something that we’ve been cautious of since the day we started making this game.”
Source Eurogamer
Filed Under: Gaming News, Technology News