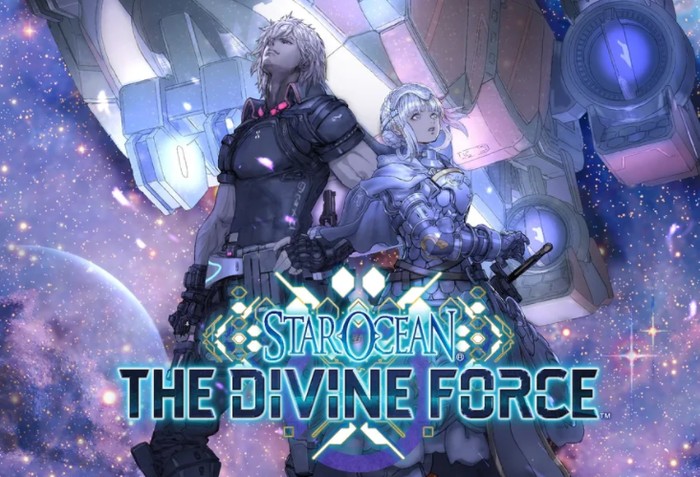 Sho Ishida from Square Enix has taken to the official PlayStation blog this week to announce that the new Star Ocean The Divine Force game will be launching in both the PlayStation 5 and PlayStation 4 next year during 2022. More details have been revealed about the popular RPG series by Square Enix and tri-Ace, which builds on the franchise started back in 1996 and consists of five mainline games, one spinoff game. This year marks the 25th anniversary of the series and its latest mainline title will be Star Ocean The Divine Force, check out the trailer below to learn more about what you can expect from the storyline, characters and settings.

– A story that changes based on the choices made, where heroes intersect between the two worlds of sci-fi and fantasy
– A rich lineup of playable characters
– Freedom to fly around the environment
– Three-dimensional traversal and exploration where everything in-sight is a field for adventure
– The Star Ocean game with the fastest and mightiest action in the series

“The “Double Hero” system returns in which the story spanning the stars and beyond will unfold from the perspective of each protagonist, one from an advanced civilization (sci-fi) and the other from an underdeveloped planet (fantasy). Events that unfold throughout the story as well as the ally characters you end up with will differ based on the protagonist the player chooses. The Pangalactic Federation. From their earliest days in the Sol System, this organization has sought to bring peace and tranquility to the galactic multitudes. As their reach has expanded through the universe, many a hero has served under their banner; saviors to planets in need.”