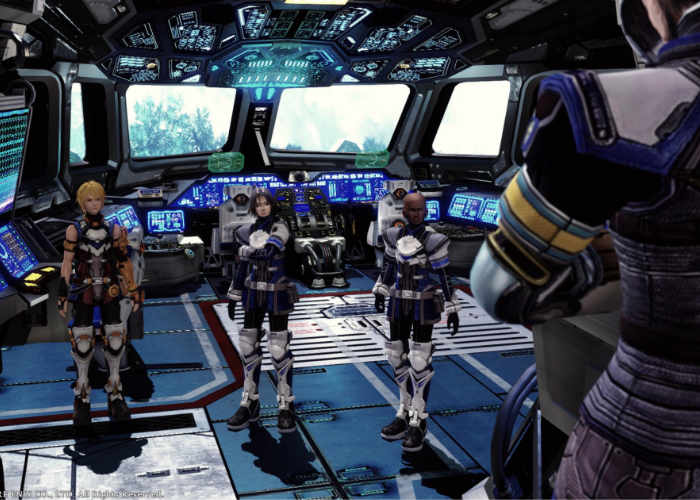 – Upconverting the textures, and upresing the UI textures to 4K
– Implementing graphical options, such as camera blur, self shadow, and shadow quality selection.

The game already had gorgeous graphics, so in order to really elevate the value of its beauty, we didn’t want to do a simple remake. Instead, we decided to support 4K resolution, even if it meant that the cost would increase drastically. I thought that the sense of awe I felt looking at the beautiful visuals would not translate appropriately in this day and age unless it was displayed in 4K. On the other hand, there is an established sense of enjoyment in the battles and the game itself, so we kept those intact, since we wanted people to experience those aspects as close to its original form, rather than having us inappropriately meddling in those areas. Thanks to this, the exhilarating actions (i.e., Sight Out, among others) that had been enjoyed since the original release feels better than ever with the beautiful 4K graphics. I’m sure those who played the game back in the day on the PS3 will also be satisfied with what we’ve accomplished.