Just over a year ago we featured the new Star Command game which was still in its earlier stages of development, but provided enough of a glimpse to show that it was going to be something a little different.

If like me, you have been patiently waiting for its launch, iOS device owners will be plead to learn that the Star Command IOS game will be launching this Thursday on May 2nd. Check out the launch trailer for Star Command after the jump. 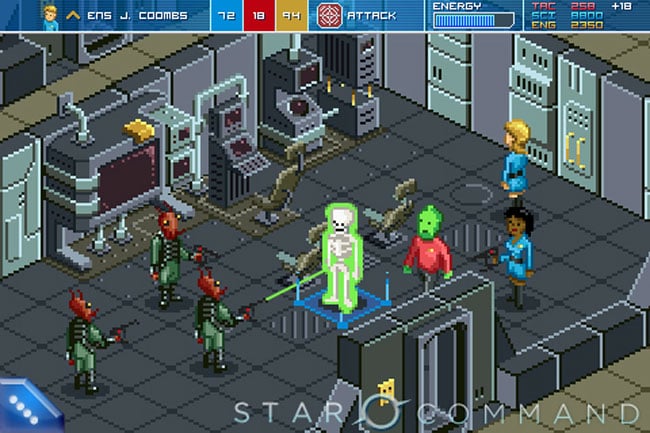 Star Command let’s you build your own ship, hire your crew, explore the universe and battle alien civilisations across the galaxy. For more information on the new Star Command jump over to the games official website for details.

Star Command will be launching on May 2nd 2013 on Apple’s iPad, iPhone and iPod Touch, with an Android version arriving very soon. Enjoy!