If like me you have been patiently waiting for the launch of the awesome new Star Command game to land on mobile devices. Those of you that have an iOS device will be pleased to learn that your wait is now over.

Star Command is now available to purchase for $2.99 directly from the iTunes App Store and brings to life the challenges and joys of managing a starship. Watch the video after the jump to learn more about the Star Command iOS game and see it in action. 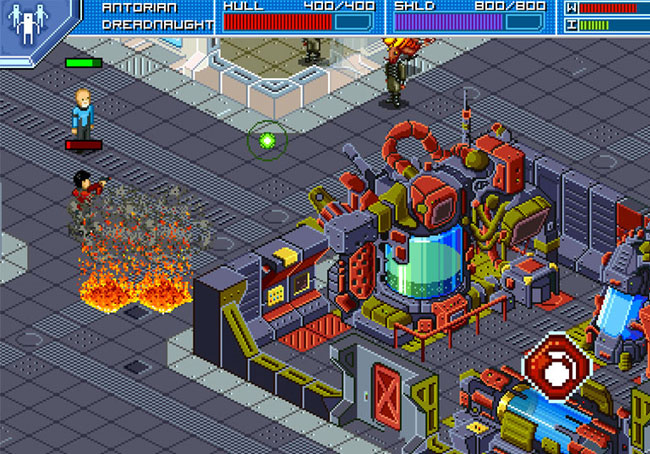 “Upgrade your ship, get out into the unknown and watch your crew die grizzly deaths all at your command. Strange and exotic alien civilizations await you at every turn. Manage each of your ships roles, focusing on science skills, tactical combat and ship engineering. Prevent alien invaders from taking over your ship and causing massive amounts of damage with sentry guns. Revive dying crew members with new rooms! And don’t forget that your decisions matter – an enemy made early could come back to haunt you later.”

For a full review of the new Star Command iOS game jump over to the Kotaku website.