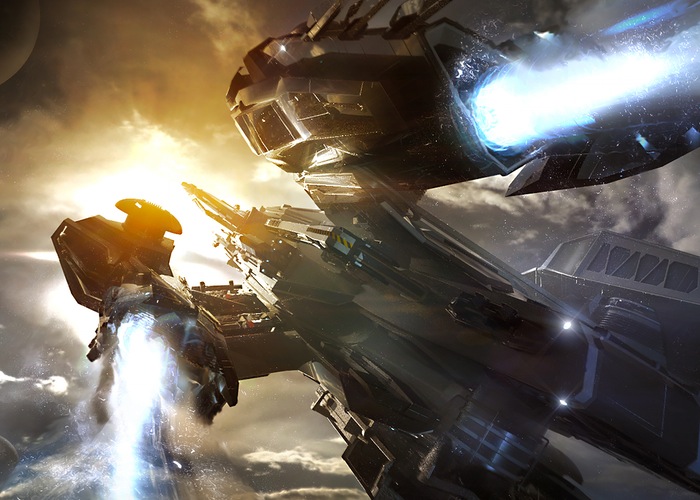 Following on from the release of the Star Citizen Arena Commander V0.8 earlier this year, Roberts Space Industries has this week seen funding for the new game has passed a massive $50 million.

Funding for the unreleased Star Citizen game that is currently under development stands at $51,075,243 thanks to the sale of new space ships that can be used within the game once it finally launches. 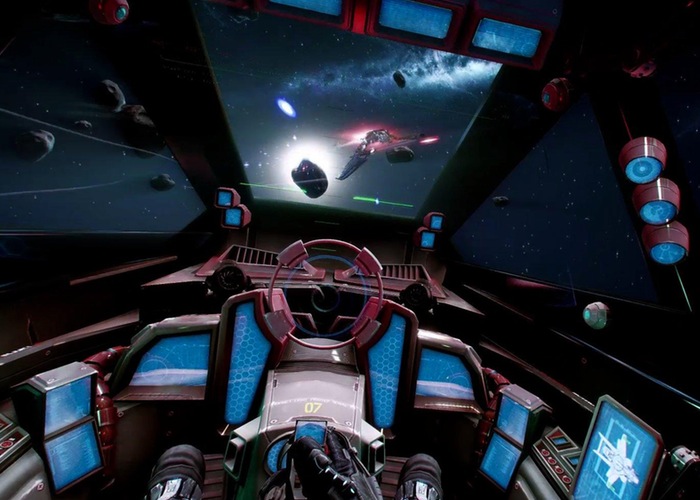 Over 525,131 backers have helped generate the $51,075,243 in funding for the game and the milestone now means that Roberts Space Industries will now create alien languages for the game to add even more immersion. Check out the videos below for a closer look at what you can expect from the game.

Star Citizen originally launched as a Kickstarter campaign back in 2012 by legendary game designer Chris Roberts and since then has gain extra momentum to generate the $50 million. To create a rich universe focused on epic space adventure, trading and dogfighting in first person.

“Star Citizen brings the visceral action of piloting interstellar craft through combat and exploration to a new generation of gamers at a level of fidelity never before seen. At its core Star Citizen is a destination, not a one-off story. It’s a complete universe where any number of adventures can take place, allowing players to decide their own game experience.

Pick up jobs as a smuggler, pirate, merchant, bounty hunter, or enlist as a pilot, protecting the borders from outside threats. Chris Roberts has always wanted to create one cohesive universe that encompasses everything that made Wing Commander and Privateer / Freelancer special. A huge sandbox with a complex and deep lore allowing players to explore or play in whatever capacity they wish. That universe is Star Citizen.”

More information on the new Star Citizen space craft can be found over on the official website.