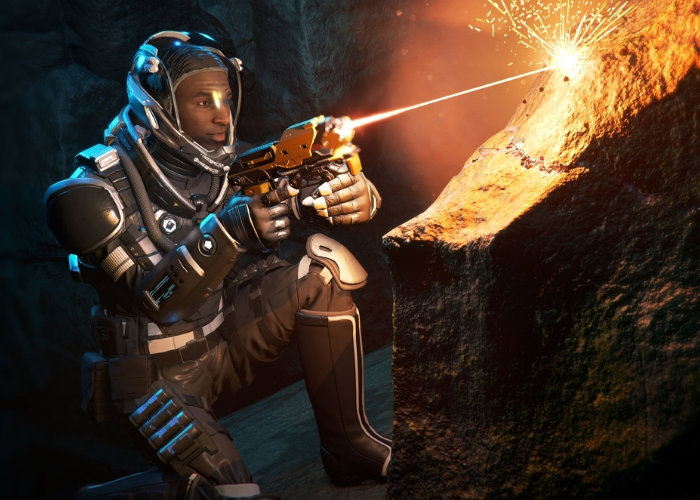 A new update has rolled out to the Star Citizen game in the form of the Alpha 3.7 update, bringing with it a wealth of new tweaks, updates and features including the addition of caves. Caves as you would expect take the form of underground caverns within the space game that allows players to start mining for resources or simply explore. Check out the quick teaser below to learn more about the latest update and its features.

“Find out which new features and improvements the development teams are most excited about unleashing upon the ‘verse in the recently released Alpha 3.7. Roberts Space Industries is a spacecraft manufacturer within the persistent-world game “Star Citizen” and its companion single-player spaceflight sim, “Squadron 42.” RSI is also your portal for information, updates, and purchases of your very own spacecraft with which to trade, plunder, and protect the citizens of Star Citizen.”

For a full list of all the new updates rolled out in the latest Star Citizen Alpha 3.7.0 jump over to the official Star Citizen website.