Staples has just announced its latest financial results for quarter four plus its full years earnings for 2013, and the company has also announced that it will close 225 stores.

Staples had sales for 2013 of $23.1 billion, and the company also announced that almost half of those sales, which were $11.5 billion were made online. 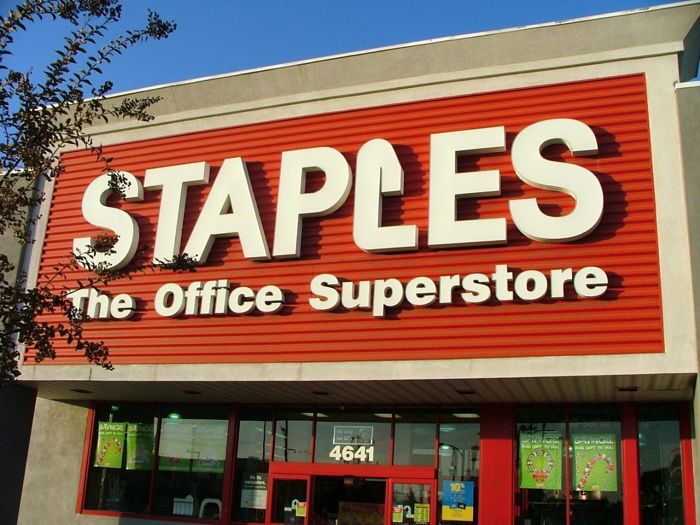 The company’s overall sales for the year were down 5.2 percent on the previous year, this was partly the impact of 46 stores being closed last year.

“A year ago, we announced a plan to fundamentally reinvent our company,” said Ron Sargent, Staples’ chairman and chief executive officer, in a statement. “With nearly half of our sales generated online today, we’re meeting the changing needs of business customers and taking aggressive action to reduce costs and improve efficiency.”

Between now and 2015 Staples will close a total of 225 of their retail stores worldwide, this is around 10 percent of their total stores.