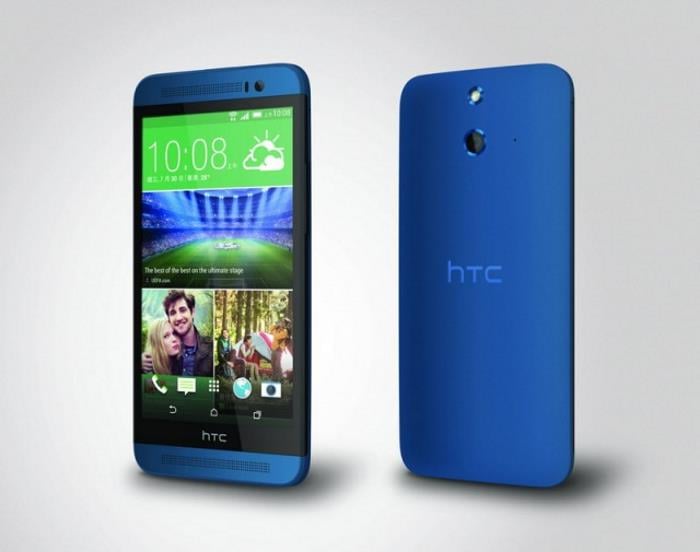 Sprint has announced that it is releasing the Android Marshmallow update for the HTC One E8, this update will be welcomed by owners of the device as it is running Android KitKat at the moment.

Sprint have said that the Android Marshmallow update is being rolled out to the HTC One E8 and an over the air update and it will be rolled out to all devices by the 29th of August.

HTC One E8 software update – version 3.10.651.6
Features/Enhancements:
•    MU upgrade to Android M, will include all current security patch updates
Important Info:
•    Phased roll-out of the update starts on 8/17/16 and will be completed by 8/29/16
•    Keep in mind devices receive the update in phases each day. Customer Care cannot tell users when they will exactly get the update.  Please do not call asking.  Thanks

You can find out more information about the Android Marshmallow update for the HTC One E8 Over at Sprint at the link below.