Earlier this month we heard that Sprint would be releasing the Android 4.0 Ice Cream Sandwich update for the HTC EVO 3D and the HTC EVO Design 4G, and now it would appear that one of those devices is getting the update a little early.

According to the guys over at Phandroid a number of owners of the HTC EVO 3D on Sprint have reported receiving the Android 4.0 ICS update as an OTA update on their device. 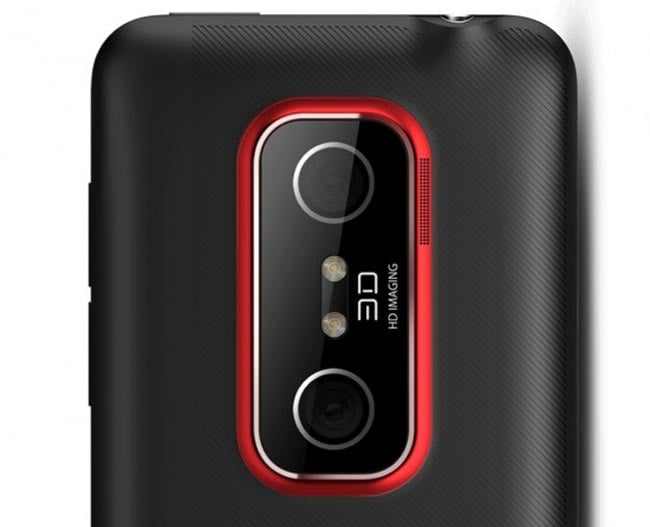 If you have received the Android 4.0 Ice Cream Sandwich update on your HTC EVO 3D on Sprint, leave a comment below and let us know, if you haven’t received is as yet you can check it is available through the settings menu on your device.