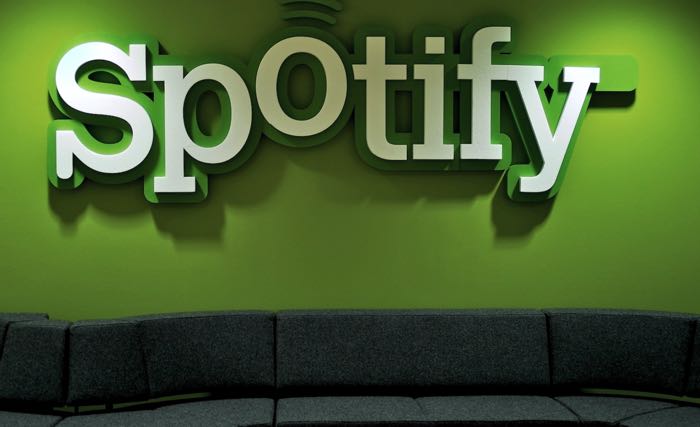 Spotify has announced a new partnership with coffee chain Starbucks in the US and will stream music from Spotify in its 7,000 stores in the US.

Starbucks Coffee Company (Nasdaq: SBUX) today announced that it has entered into a letter of intent with leading music streaming service, Spotify®, to establish a multi-year relationship that will link its 7,000 company-operated stores in the U.S. and 10 Million My Starbucks Rewards® loyalty members with Spotify’s more than 60 Million global users to offer a first-of-its-kind music ecosystem.  This interconnectivity will allow Starbucks MSR members unique access to Starbucks music on Spotify, the ability to influence in-store playlists as well as opportunities for Starbucks MSR members to earn “Stars as Currency.”

Coming first, Starbucks 150,000 U.S.-based partners (employees) will receive a Spotify Premium subscription, followed shortly thereafter by partners in Canada and the U.K. This fall, Starbucks partners can help shape the in-store music programming using tools provided by Spotify. These partner-influenced playlists will then be accessible on Spotify via the Starbucks Mobile App so that customers can stream music anywhere, anytime from their mobile device.

In addition, Spotify users will enjoy opportunities to obtain “Stars as Currency” for My Starbucks Rewards loyalty program. This will represent the first time that Starbucks loyalty program stars can be accessed by a third party for the benefit of Starbucks MSR members and Spotify users. Spotify will also include a dedicated section on Spotify featuring new playlists from Starbucks and its most popular music from the past 20 years, available to all Spotify users.

You can find out more details about the new deal between Spotify and Starbucks at the link below.