At a recent press event, Spotify CEO, Daniel EK announced the new milestone for Spotify, and said that it took them around one year to reach the one million US paid subscriber mark. 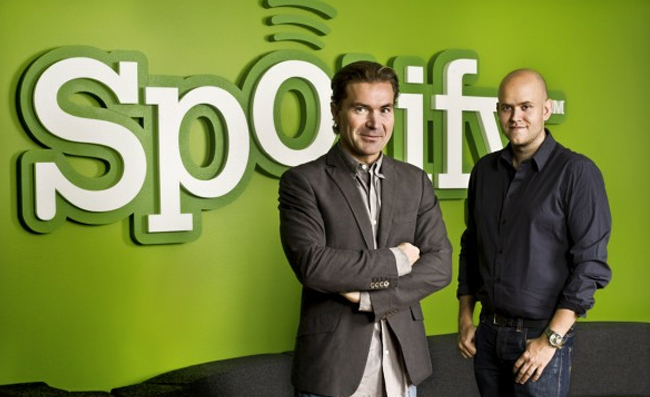