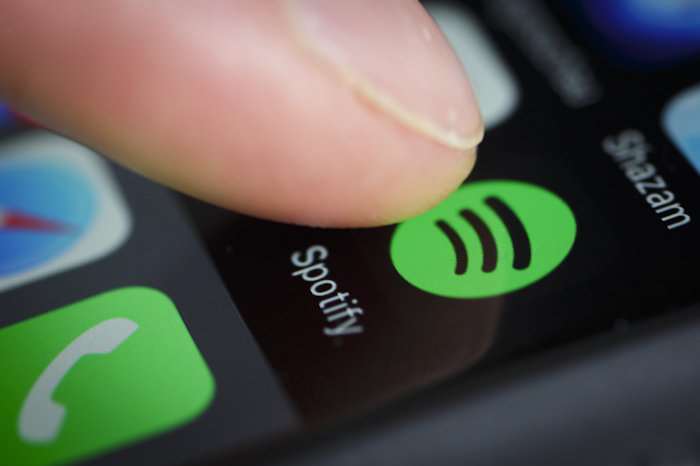 Spotify recently announced it was filing an IPO, we previously heard that the company is working on a new smart speaker and now it looks like the have a new voice assistant.

According to TechCrunch, Spotify have confirmed that they are testing out a voice assistant and a new voice search interface.

The company has confirmed that they are testing out the feature, although they said that it is ‘Just a test for now.

The feature would allow you to use voice commands to search for music and also to play your favourite tracks and more. The feature is apparently being tests out will a small number of users at the moment, it was originally discovered by Hunter Owens.

It would make sense for the company to work on their own voice assistant, especially considering that they are rumored to be working on their own smart speaker.