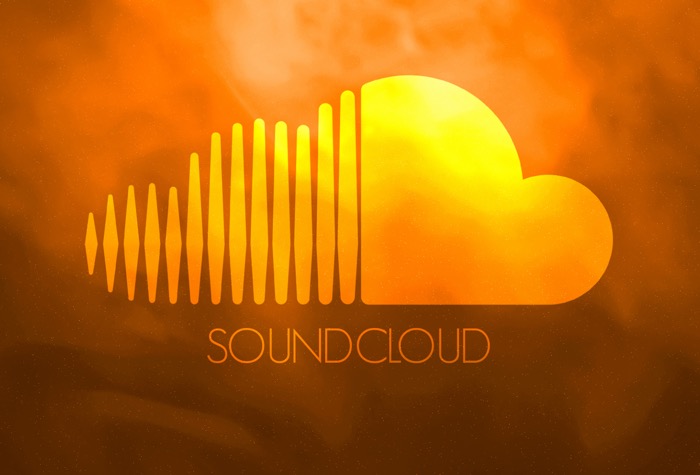 There have been rumors in the past that Spotify is interested in buying SoundCloud and now according to a recent report by the Financial Times, the two companies are in advanced talks.

SoundCloud was recently valued at around $700 million, this was back in June when it raised $100 million in financing.

Spotify has 40 million paid subscribers and a total of 100 million subscribers, SoundCloud apparently has 175 million users, although the company has yet to make a profit.

SoundCloud has a large community of creators with a large catalogue of music that would be a good asset for Spotify. As yet there are no details on how much the deal might be worth, as soon as we get some more details, we will let you guys know.