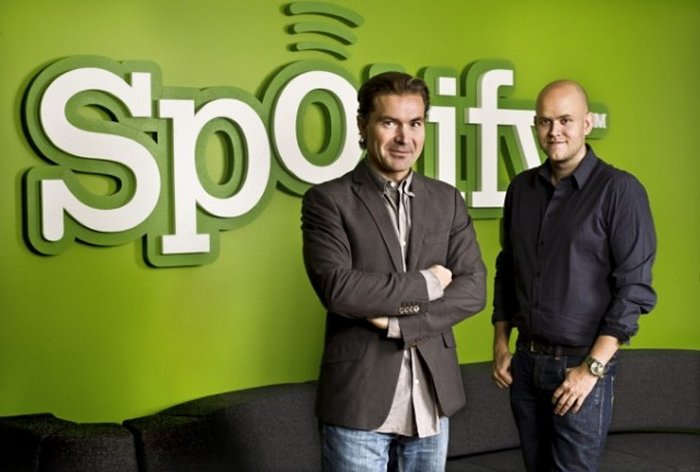 Spotify also announced that they have 40 million active users in 56 countries around the world, its paid subscribers are charged $10 a month for the service, although Spotify has yet to make a profit.

The company is looking to expand its service to gain more users, and Spotify’s CEO Daniel Ek recently said that they have yet to break through to mainstream audiences.

This could change in the future as the company recently announced a deal with Sprint, and they are expected to launch other deals with other carriers in the future.

It will be interesting to see how Spotify performs over the next 12 months, if it can continue to grow its pad subscribers at a similar rate, it may be able to become profitable.