After launching their new free mobile radio service for iOS devices back in June, Spotify have today announced the arrival of the service for Android devices in the US.

The announcement of the new free mobile radio service for Android devices was announced officially on the Spotify blog. Where Spotify explained that Android users can now benefit from the same features as iOS users have been able to for the last couple of months. 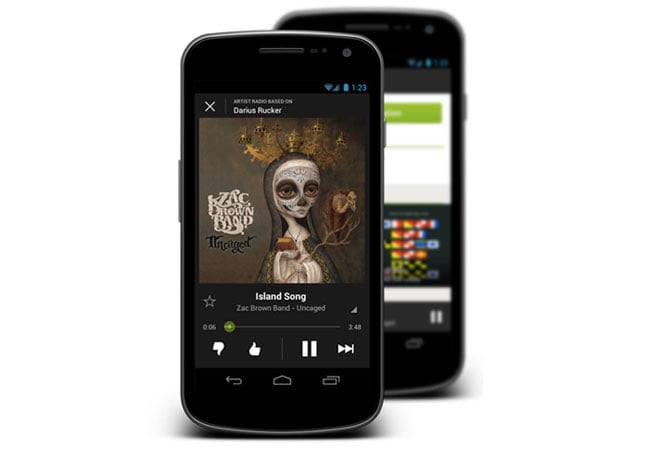 The new radio service is available to both free and premium Spotify Android users, however Spotify users on the free package will receive advertisements and do not have unlimited skips. Spotify explains:

“There’s a great new radio experience in Spotify. Now you can discover and save music on the go! If your station plays a song you really like, save it with a single tap. Start a radio station based on your favorite playlist, genre, album, artist or song. Personalize your radio stations by voting songs up or down.”

Spotify’s updated app is now available to download from the Google Play Store.