We have been hearing for quite some time that the popular music streaming service would be launching in the US, and now Tech Crunch are reporting that the company is getting ready to launch Spotify in the US.

This is something we have heard before, but apparently this time, Spotify is close to deals with US record labels, and the deals are apparently interdependent, and once signed, Spotify will be able to offer their service in the US. 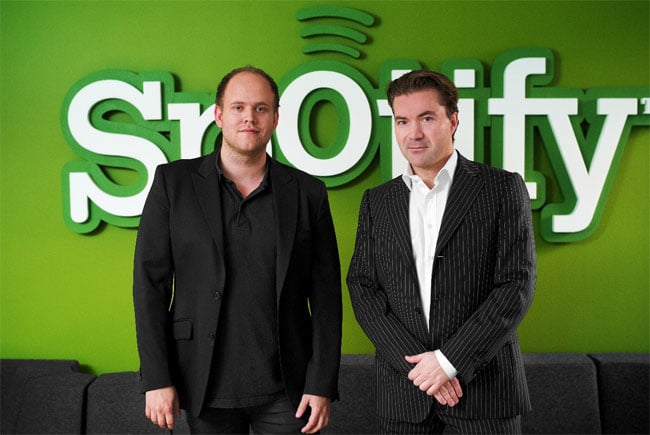 We hav e head previous that Facebook and Spotify are in talks to bring the music to the worlds largest social network, this is also reported to be reliant on the deals with the US music labels.

And Tech Crunch have also reported that if Spotify does launch in the US, they could receive a new round of investment funding which would see the company valued at $1 Billion.