A number of the larger game developers on the iTunes App Store have been a little slow updating their games for the new iOS4 operating system.

However Gameloft have now updated their Splinter Cell Conviction App with both iOS 4 multitasking and high-res graphics designed specifically for the iPhone 4’s HD retina screen. 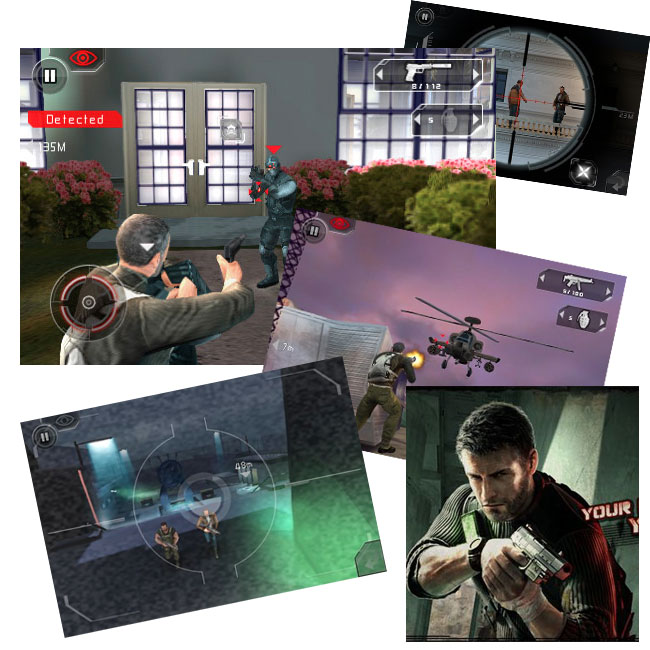 Splinter Cell Conviction for the iPhone attempts to bring the same visual game play style to the hand held mobile device, with a third-person perspective, cover, and even Sam’s mark-and-execute abilities.

Let hope as time goes on more and more developers will update their games and to take advantage of the iPhone 4’s new HD screen, updated CPU and memory.