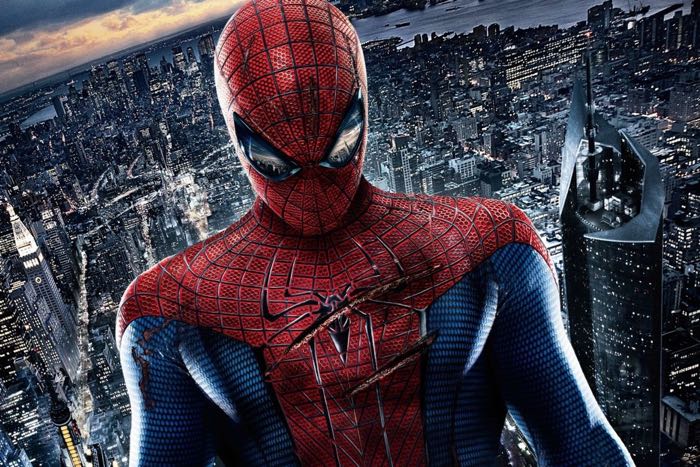 Marvel has revealed that the new Spider Man movie is going to be called Spider Man Homecoming, this is the latest reboot in the Spider Man franchise.

Spider Man Homecoming will launch in the US on the 7th of July 2017 and it will star Tom Holland as the new Spider Man.

Tom Holland will make a cameo appearance as the new Spider Man in next months Captain America Civil War which launches on the 6th of May 2016.

As soon as we get some more details about the new Spider Man movie and also a trailer for the movie, we will let you guys know.