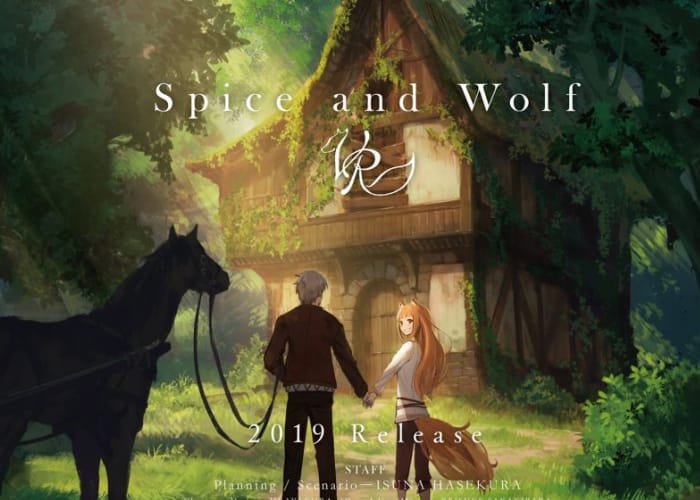 The development team SpicyTails responsible for the popular virtual reality visual novel Project LUX released earlier this year have announced a new project today in the form of Spice & Wolf VR which will be based on the manga and anime series Spice and Wolf.

If you haven’t already experienced Project LUX check out the trailer below to learn more about the multi-end virtual reality animation experience and novel. Project LUXIs now available to purchase via Steam and is available to play on the HTC Vive, Oculus Rift, and Windows VR, offering 65 minutes of total story, and includes localisation for Japanese, English, and Chinese.

Project LUX positive reviews from gamers purchasing the interactive novel via Steam and currently sits with a 89 percent positive rating and 4.6 out of 5 stars on the Oculus Store.