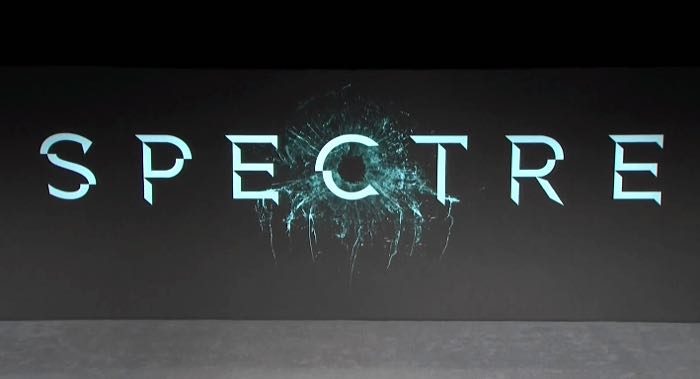 The name for the next James Bond movie has been announced, it is called Spectre and it will star Daniel Craig as James Bond, and it will be directed by Sam Mendes who directed the last movie Skyfall.

The new Spectre James Bond movie will be launched in 2015, and it will feature a new car from Aston Martin, the Aston martin DB10. 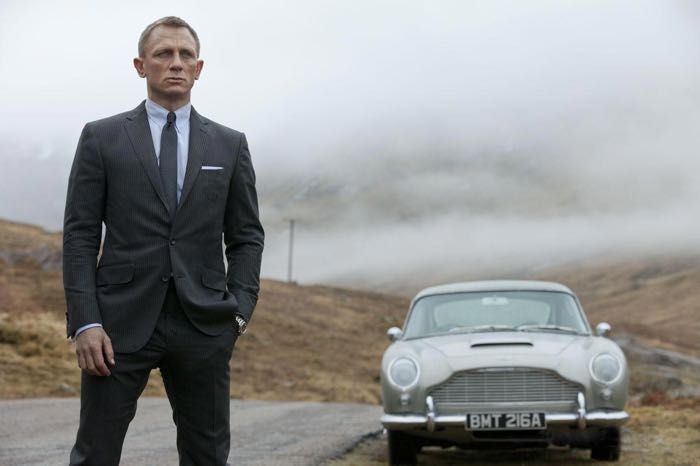 Naomie Harris will star as Moneypenny and Ralph Fiennes will return as M and Ben Whishaw will return as Q, as yet there are not many details known about the plot of the next James Bond film.