When Apple announced the new iPad 2 and their new Smart Cover, we wondered how long it would take case makers to make similar cases with a similar design to Apple’s Smart Cover.

Speck just dropped us an email to let us know about their new Speck PixelSkin HD Wrap case for the iPad 2 and as you can see from the photo it shares a similar design to the Smart Cover. 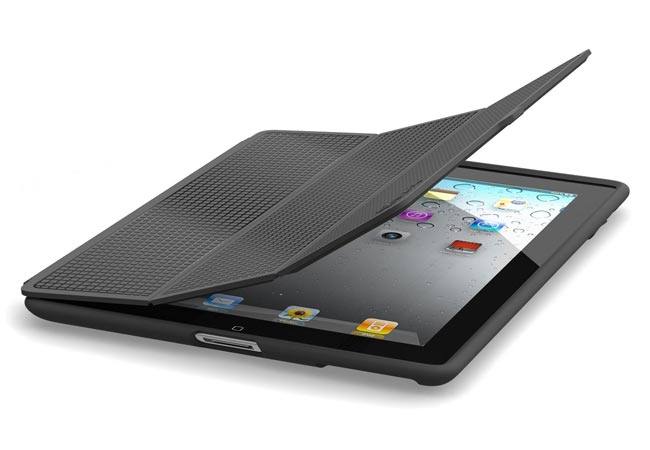 Although it doesnt feature the built in magnets llike the Apple case, it does offer protection for the back of yopur iPad 2, it will be available shortly for $49.95 and will come in three colors, black, cobalt and pink, you can find out more details over at Speck.