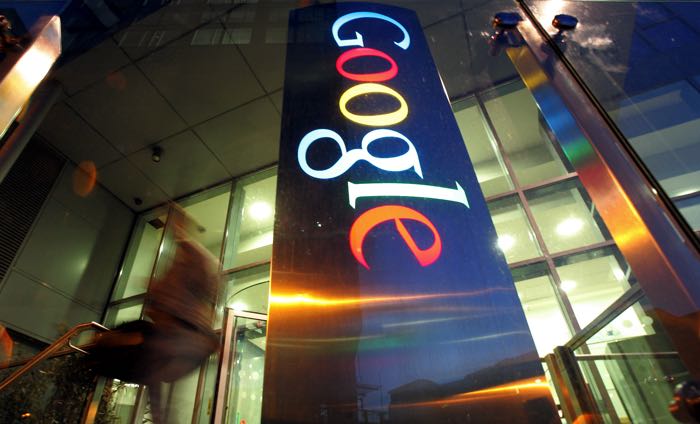 Last week we heard that Google News was being shut down in Spain, the news came after some changes to the law in Spain, that would mean that Google would have to pay Spanish publishers, if any of their content way included in Google News.

Even if Google just showed a small snippet from a publisher, or even a headline for their news articles, Google would have to pay the publishers.

Now it would appear that the Spanish Publishers are less than happy about Google News being shut down in Spain, and these publishers have probably seen a large loss of traffic because of the shut down.

The Spanish Newspaper Publishers’ Association is saying that its members don’t want Google News shut down, according to the Spain Report.

The Spanish Newspaper Publishers’ Association (AEDE) issued a statement last night saying that Google News was “not just the closure of another service given its dominant market position”, recognising that Google’s decision: “will undoubtedly have a negative impact on citizens and Spanish businesses”.

It looks like the publications in Spain are now asking the government to help stop Google News being shut down, even though it was the publishers and the Spanish government that wanted the laws that caused the shutdown of Google’s News service.