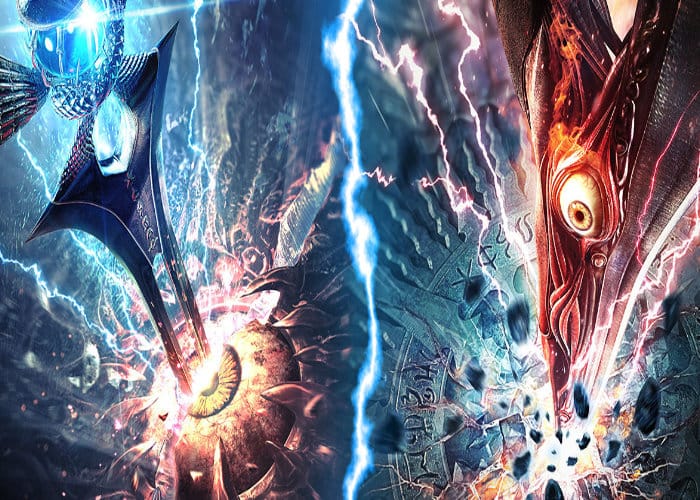 Digital Foundry have been once again testing the performance of a newly built of the new Soul Calibur 6 PC edition, testing what you can expect from the game being played at 4K Ultra HD resolutions. Soul Calibur 6 is the latest game in the weapons-based, head-to-head fighting series and continues the “epic struggle of warriors searching for the legendary Soul Sword”.

Soul Calibur 6 takes place in the 16th century and revisits the events of the original Soul Calibur game to uncover hidden truths. Check out the analysis below to learn more about the enhancements you can expect from the game which now supports 4K resolutions. Digital foundry explain more about the process of testing the early build of the Soul Calibur 6 game : “Armed with a GTX 1080 we set about playing one of the most anticipated upcoming fighting games at a full 4K. The results on Unreal Engine 4 look stunning – from material shading to physics, it’s a clear generational leap over Soul Calibur 5.”

Built on the Unreal Engine Soul Calibur 6 will provide for the first time in the franchise’s history 3D character models, visual effects and stages rendered in Unreal Engine. Other features include new battle mechanics, multiple fighting styles and dynamic battles. For more information jump over to the PlayStation website via the link below.