On August 31st, five of HTC’s top designers in Taipei were arrested under suspicion of expense fraud and the theft of trade secrets. Those arrested and interrogated included Vice President of Product Design, the design team senior manager, and the R&D director. Two of the five were taken into custody, including the Vice President, and the other three were released on bail.

The five people in question are planning on leaving to start up their own mobile design firm in Taiwan and China. Reports indicate that at least three of the five people interrogated have already registered their new company in China and were planning to resign after receiving their mid-year bonuses on the 30th. 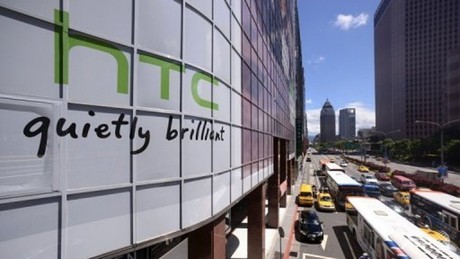 The complaint was filed after the Vice President was discovered secretly downloading and distributing files related to the upcoming Sense 6.0 UI.

In addition to the alleged theft, three of the five people are also accused of using an external design firm to invoice HTC for $334,000 and split it amongst themselves.

HTC released the following official statement on the matter:

“The company expects employees to observe and practice the highest levels of integrity and ethics. Protecting the company’s proprietary and intellectual properties, privacy and security is a core fundamental responsibility of every employee. The company does not condone any violation. As this matter is currently under investigation by the relevant authorities, we therefore refrain from further comments.”