Its no secret that Sony’s Playstation Move controllers sales have been truly eclipsed by Microsofts Kinect over the past months. Even though Sony Mover controller was the first to be released, the ability of the Kinect to be hacked to complete a variety of tasks has been able to keep Microsofts controller in the news.

Sony’s Dr. Richard Marks is now hoping to change this by allowing the PC hacker community to be able to tinker with Sony’s Move controller. Opening up access to every level of the Sony Move hardware, from the EyeToy’s camera to the Move’s gyros and accelerometers. 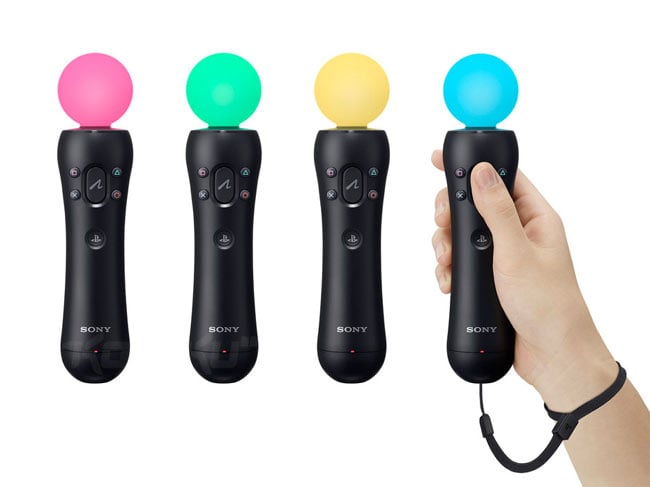 “For a long time I’ve mentioned in my talks that we’d like to let more people innovate with Move. It’s a nice tool. It is made for the PS3, so it’s difficult in that sense for us to let it happen,” “I would really like to see it happen, so all the really creative minds in the labs and the hobbyists can actually play around with it. But as of now, we haven’t announced anything official. But it is something I really want to see happen as soon as possible.”