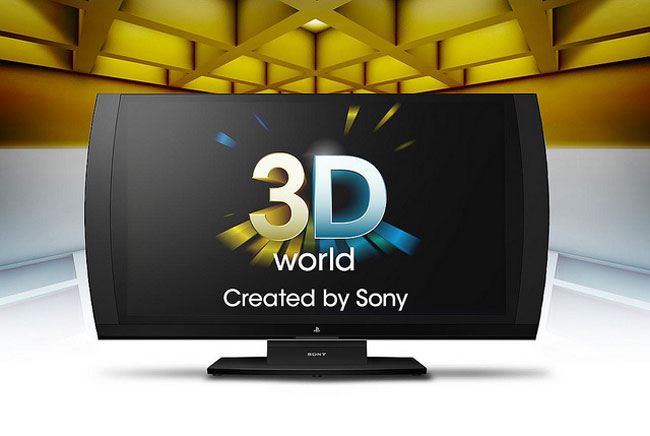 One of the great new features of the new PlayStation 3D Monitor is its two player modes and SimulView which provide the ability to deliver two individual 2D screens, allowing each player to have their own screen view of the 2D action on the same display in both co-op or head to head gaming modes. 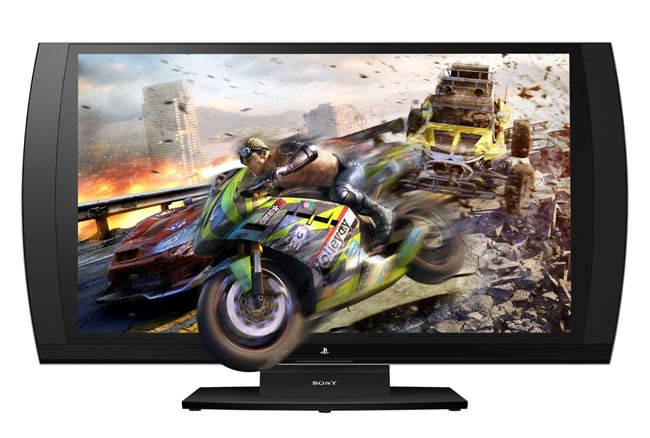 The bundle only comes with one pair of glasses — separately, the high-tech spectacles will retail for $69.99. Games that will support SimulView at launch are MotorStorm Apocalypse, Gran Turismo 5, Killzone 3, and Super Stardust HD

For a full FAQ about the new Sony’s PlayStation 3D Monitor jump over to the official Sony website.