Sony’s existing Android tablets use an NVIDIA Tegra 2 processor, but it would appear that Sony may have a new tablet in the works which will use NVIDIA’s new quad core processor.

Some benchmarks have been discovered showing an unannounced device from Sony which features a quad core NVIDIA Tegra 3 processor. 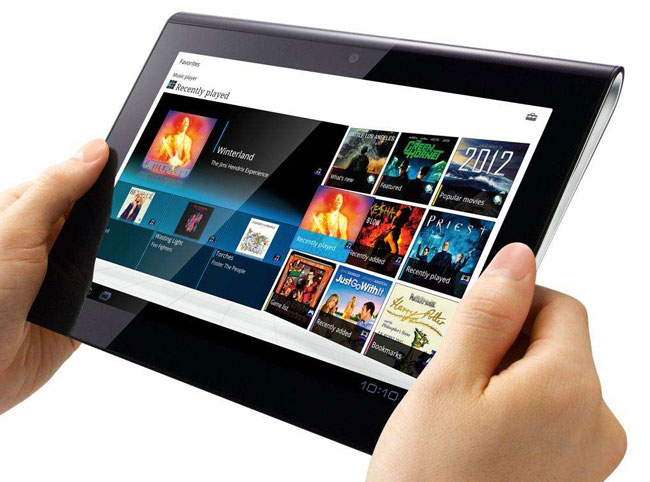 The device has the model number V150 and it seems to be running a quad core 1.4GHz NVIDIA Tegra 3 processor, and the device is also running Android 4.0.3. 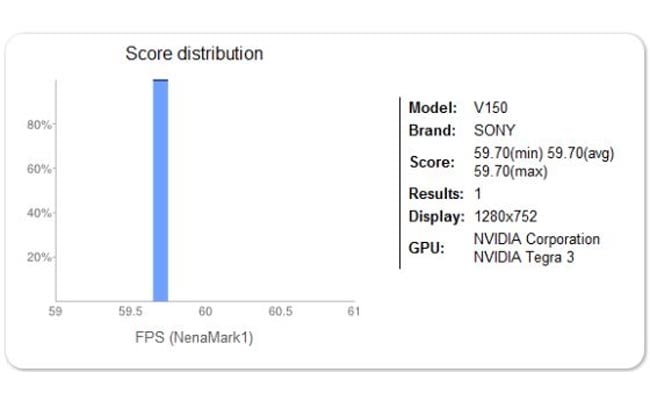 There are no details as yet on what this device might be, but it could possibly be Sony’s next Android tablet as it features a 1280 x 752 pixel resolution.