It looks like Sony is about to launch a new e-reader, as details of the device have been leaked by an online retailer, and it will apparently be called the Sony reader PRS-T1.

The Sony PRS-T1 is expected to retail for about $237, and it will come with a 6 inch capacitive touchscreen display, plus a stylus, and it will feature 2GB of built in storage. 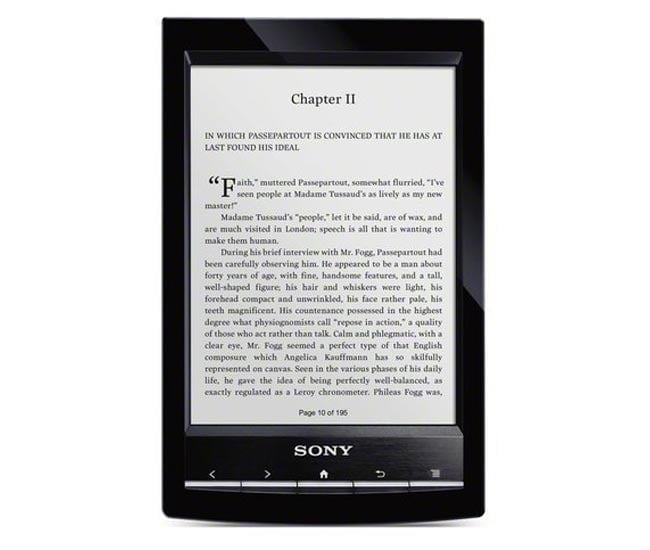 There is also a microSD card slot, and it features an e-ink display which is capable of multi-touch gestures including pinch to zoom, there are no details as yet on when it will go on sale.