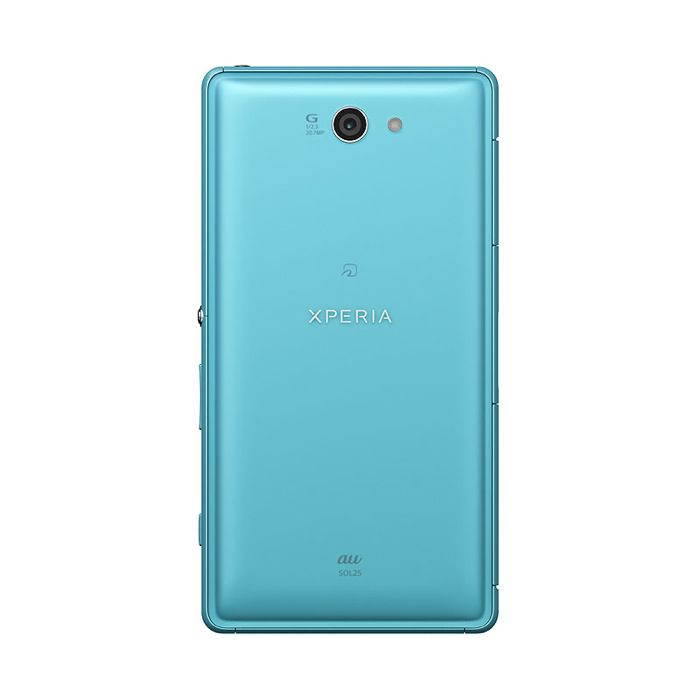 The Sony Xperia ZL2 comes with a plastic casing, the Xperia Z2 features glass on the back of the handset, and the device also has a slightly smaller 5 inch full HD display with a resolution of 1920 x 1080 pixels.

Other specifications on the Sony Xperia ZL2 include a quad core Qualcomm Snapdragon 801 processor and 2GB of RAM, it also comes with 32gB of built in storage.

The handset features the same cameras as the Z2, which include a 20.7 megapixel Sony Exmor RS camera on the back of the device and a 2.2 megapixel front camera. 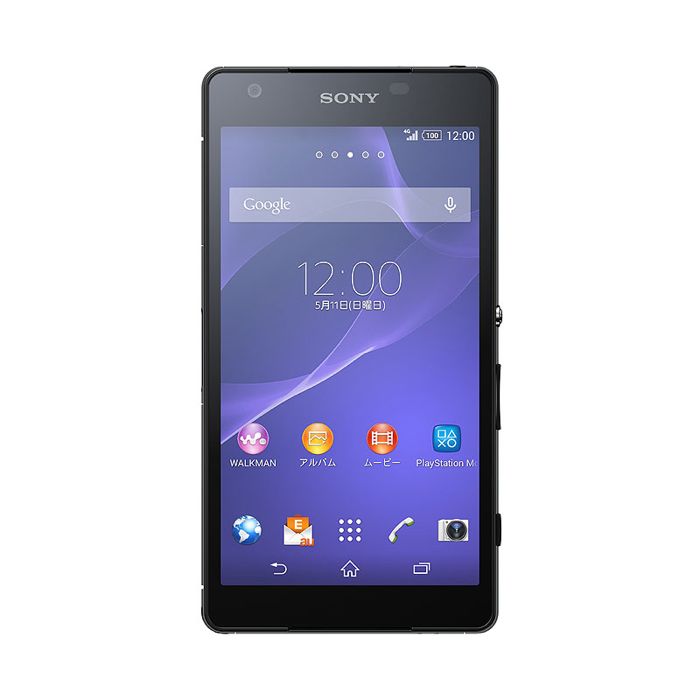 The Sony Xperia ZL2 features a 3,000 mAh battery, which is slightly smaller than the Z2, and it comes with Full-Seg support, and conforms to the IP55/IP58 certification.

Sony will launch the Sony Xperia ZL2 in Japan at the end of this month, the handset will ve available in three colors, white, black and turquoise.