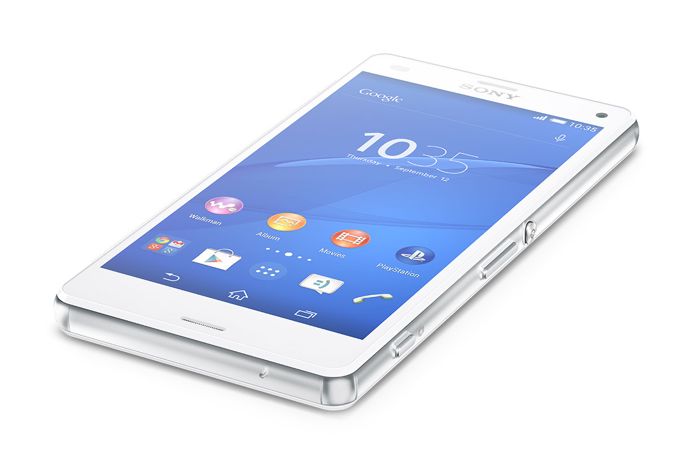 UK mobile carrier Vodafone just dropped us an email to let us know that the new Sony Xperia Z3 and Sony Xperia Z3 Compact are available from Vodafone online and in their retail stores.

Whether you opt for the little or large screened iterations, the Sony Xperia Z3 range offers top notch specs and refined software underneath incredibly well-engineered hardware. Both the Z3 and the Z3 Compact sport 20.7-Megapixel cameras, quad-core processors, a two-day battery life and the latest version of Google’s Android operating system.

Vodafone are running a promotion at the moment, where the first 1,000 customers who buy the Sony Xperia Z3 or Xperia Z3 contract will get free concert tickets to see the Script Live at an exclusive gig in London, you can find out more information over at Vodafone at the link below.