The Sony Xperia Z2 comes with some impressive specifications, the handset features a 20.7 megapixel Sony Exmor RS sensor which is capable of recording 4K video.

Now a video and some sample photos have been posted online taken with the 20 megapixel, the video can be seen below which  was shot it 4K resolution. 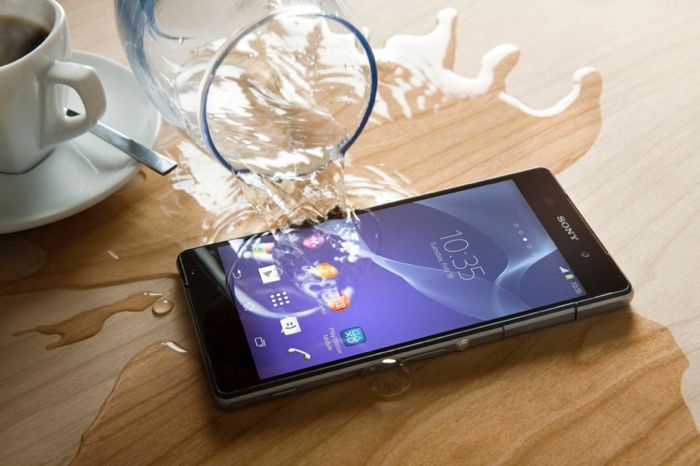 Other specifications on the Sony Xperia Z2 include a 2 megapixel front facing camera for video calls, and a 5.2 inch full high definition display with a resolution of 1920 x 1080 pixels.

The Sony Xperia Z2 is powered by a quad core Snapdragon 801 processor that has a clock speed of 2.3GHz, the device also come with 3GB of RAM.

For storage the Xperia Z2 features 16GB of built in storage, plus a microSD card slot for expansion, the device also features a 3000 mAh battery and comes with Android 4.4 KitKat.