The Xperia Z1 smartphone is powered by a 2.2GHz quad core Qualcomm Snapdragon 800 processor supported by 2GB of RAM and 16GB of built in storage. Watch the video after the jump to see it in action. 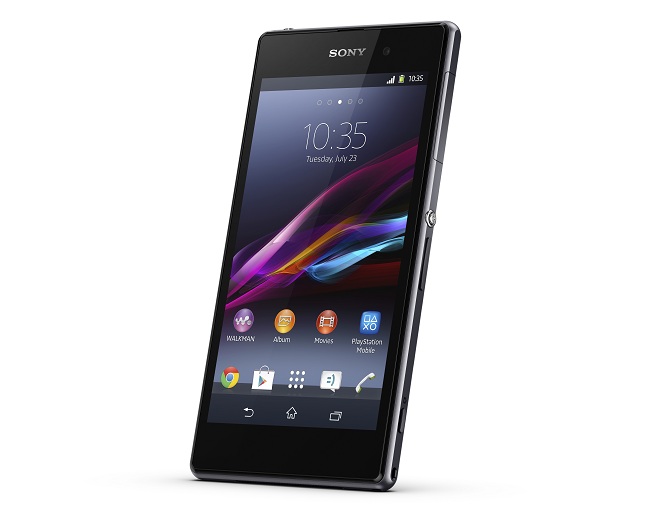 The Sony Xperia Z1 also features a microSD card slot for expansion, allowing up to 64GB of additional storage to be added when required. It also comes fitted with a 2 megapixel front facing camera for video calling, together with a 20.7 megapixel rear facing for video and photographs. The SIM free Sony Xperia Z1 is now available for £564.98 including taxes in the UK