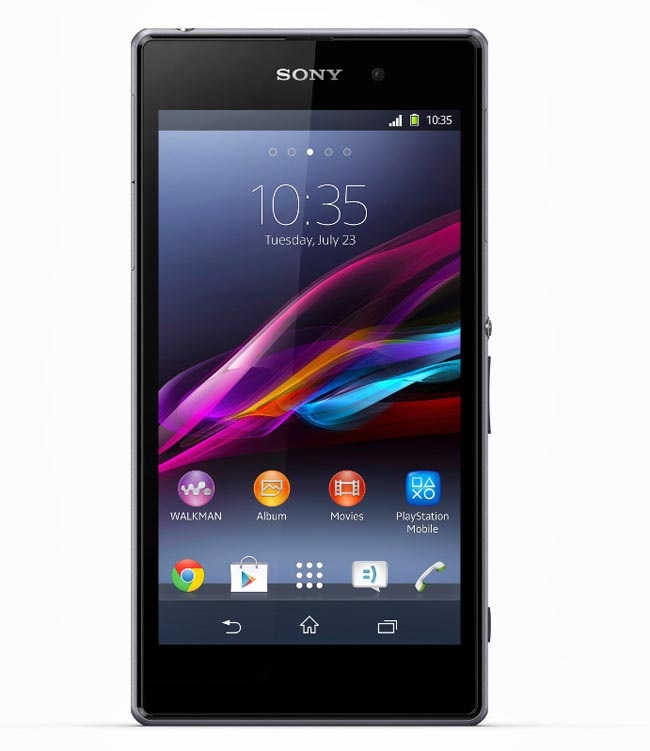 The result was posted on Twitter by a popular XDA developer user who goes by the name of Doomlord. 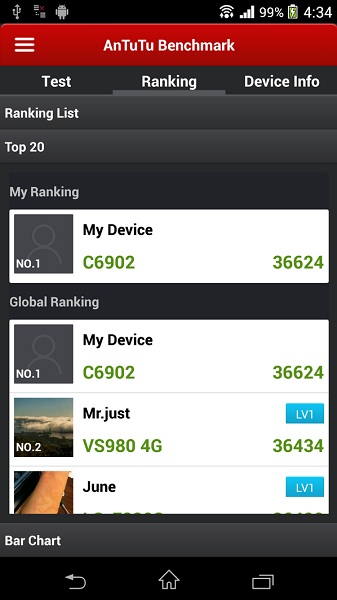 On the storage side, the device brings 16GB onboard with a microSD card with support of up to 64GB. Additionally, Sony Xperia Z1 comes with a 20.7 megapixel Sony Exmor RS rear camera with a 2MP front-facing camera.

The unlocked Sony Xperia Z1 is available in UK for £564.98 including taxes.