Sony announced their new Sony Xperia Z1 the other day, the handset comes with some impressive specifications, and now we have a video showing the handset being tested on various benchmarks.

The video below shows the Sony Xperia Z1 being tested on the Quadrant, AnTuTu and GFXBench benchmarks, have a look at the video to see how the handset performed. 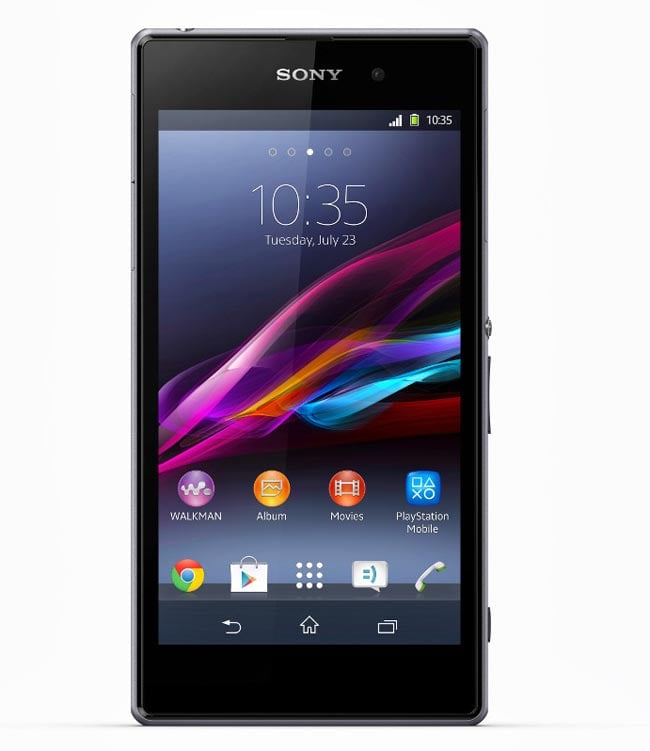