It looks like the global version of the Sony Xperia Z1 Mini will be announced next month, as Sony are holding a press event on the 12th of November.

The Sony Xperia Z1 Mini was recently announced in Japan as the Xperia Z1f, and we saw a leaked photo of the international version of the handset earlier in the week. 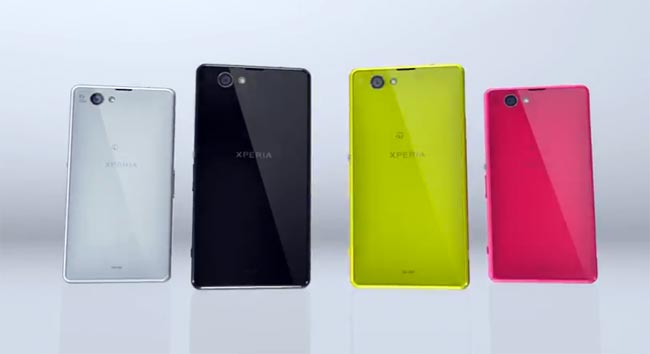 We are expecting the international Xperia Z1 Mini to have similar specifications to the Japanese model, which will include a 4.3 inch display with a resolution of 1280 x 720 pixels.

The Xperia Z1 Mini is expected to come with Android 4.3 Jelly Bean, and will be powered by a quad core Qualcomm Snapdragon 800 processor and will also feature 2GB of RAM.

Just like the Sony Xperia Z1, the handset will be resistant to both dust and water, we should have more information on the new Z1 Mini next month.