Sony has officially announced the Sony Xperia Z1 Mini in Japan, the handset will be called the Xperia Z1f and the specifications on the handset are the same as we previously heard.

The Sony Xperia Z1 Mini will come with a 4.3 inch HD display that has a resolution of 1280 x 720 pixels, the device is powered by a quad core Qualcomm Snapdragon 800 processor and features 2GB of RAM. 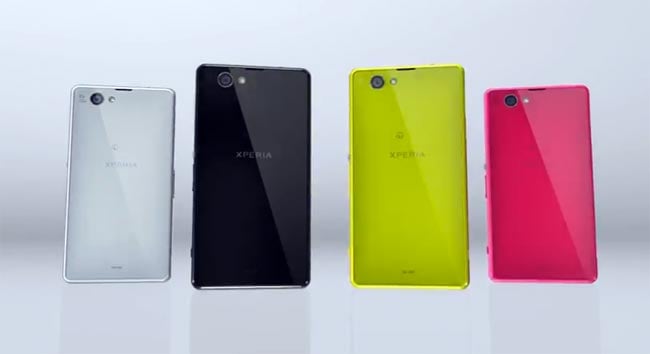 Other specifications on the Sony Xperia Z1 Mini include Sony’s 207 megapixel Exmor RS camera, the handset comes with 16GB of built in storage and is design to be both dust and water proof.

The Sony Xperia Z1 Mini will be available in japan with mobile carrier NTT DoCoMo, there are no details as yet on when the handset will be headed to the US and Europe.

The handset will be available in four colors in Japan, which will include red, white, black and lime, as yet we do not have any pricing information for the Sony Xperia Z1 Mini.