Sony Xperia Z1 Honami has seen its fair share of rumors in the past few weeks. The device was leaked extensively by the rumor mill, and was even teased by Sony itself in #bestofSony teasers on Twitter, but they didn’t show us the image of the full device. Surprisingly, Sony Xperia Z1’s press renders have been leaked ahead its official announcement tomorrow. 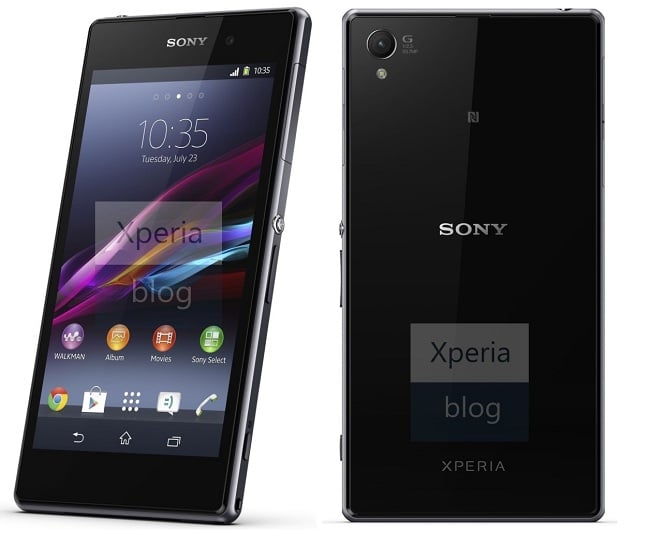 The images were spotted by the Xperia Blog and were leaked by an unnamed Asian retailer. The images show the much-hyped Sony Xperia Z1 from all angles. On the back, the device features a 20MP camera with G Lens. On one side, there is a power button, volume keys, micro-SIM card slot and a camera button that can be used to capture images. On the other side, there is a microSD card slot along with the USB slot. The images also show us the metal color design of the device that looks beautiful in my opinion.

Here are the leaked press photos of Xperia Z1 Honami: 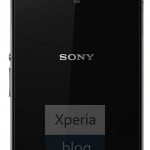 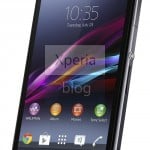 The device will see the daylight tomorrow at the press event in Berlin. If you cannot make it to the event, you can catch the event live online on Sony’s website. We’ll also make sure to bring you all the latest happenings from the Sony event in case you miss the live stream. Stay tuned.