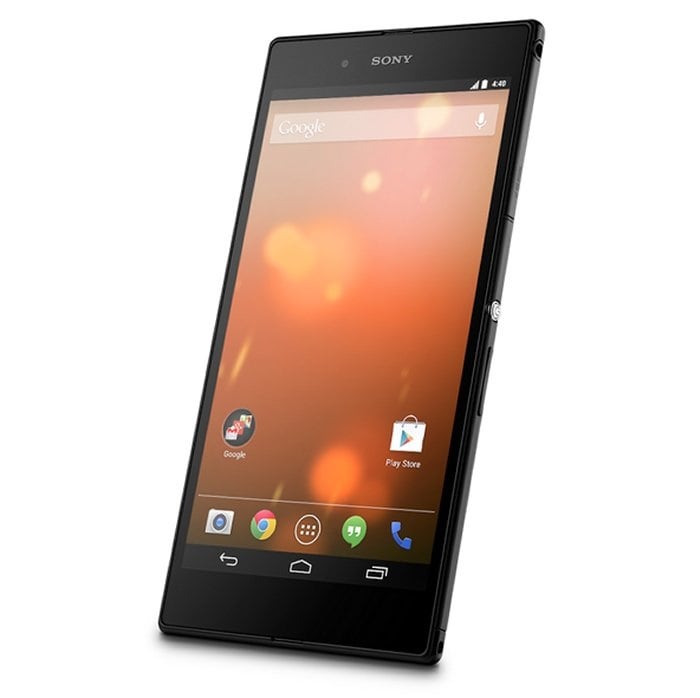 Sony Xperia Z Ultra packs a gigantic 6.4-inch display with 1080p resolution, a quad-core Snapdragon 800 processor clocked at 2.2GHz with 2GB of RAM. The phablet brings 16GB storage on board with an option to expand it via memory card slot. Other features include 8MP rear camera, 2MP front-facing camera, 3,050 mAh battery, water-resistant with IP58 certification and runs Android 4.4 KitKat pre-installed.

In case you don’t know, the Google Play Edition handsets comes with stock Android experience with not customization from carriers or manufacturers. Additionally, the update is generally rolled out to the device way before it reaches other devices by Google, even before the global version of the handset.

The latest Android 4.4.2 update is currently rolling out and should reach your device in the coming days. If not, you can manually check for the update from the settings app. If you already received the update, please share with us if you can notice any improvement in performance.